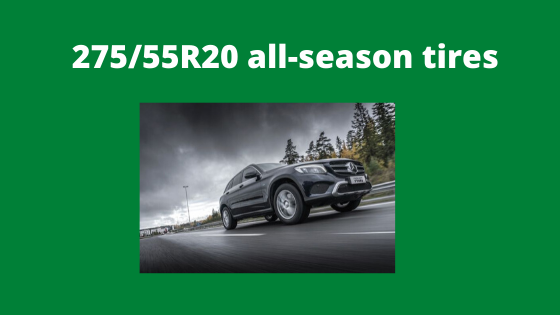 If in the market for good quality all-season tire, then you should consider the Nokian eNTYRE all-season tires. These tires were designed especially for the North American market to give the driver the ultimate driving comfort and performance in an environmentally friendly tire. These all-season tires have all the safety and green technologies combined in one tire making it the whole package for all-season customers. In addition to excellent wet grip and stability they also offer cooling edges and 3D sipes. The 3D siping actively binds the tread blocks together, improving the handling of this high-performance tire. With the most important feature of these tires being their low rolling resistance allowing for fuel saving or in the case of an electrical car the distance the car can travel on one charge.